Our Forced Swim and Tail Suspension assays are the two assays we have developed primarily to research depression.  But, creative researchers are using our Open Field, Elevated Plus Maze and Zero Maze assays to support their study of depression. 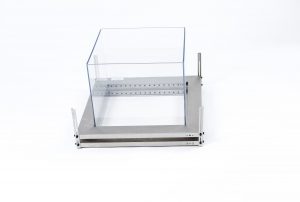 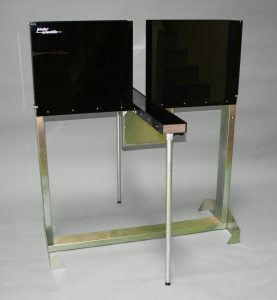 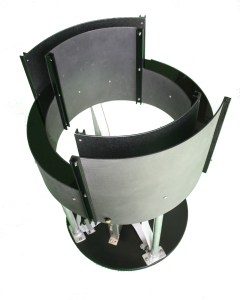 What was somewhat surprising was to discover that other assays we make and sell, traditionally used to study other behavior research areas, have been used, at least to some degree, to support the study of depression:

So, it may be that you or your colleagues might want to consider using these other assays creatively in your depression research.  If you are interested in the list of references to these prior “creative” uses, let us know and we will send that to you.